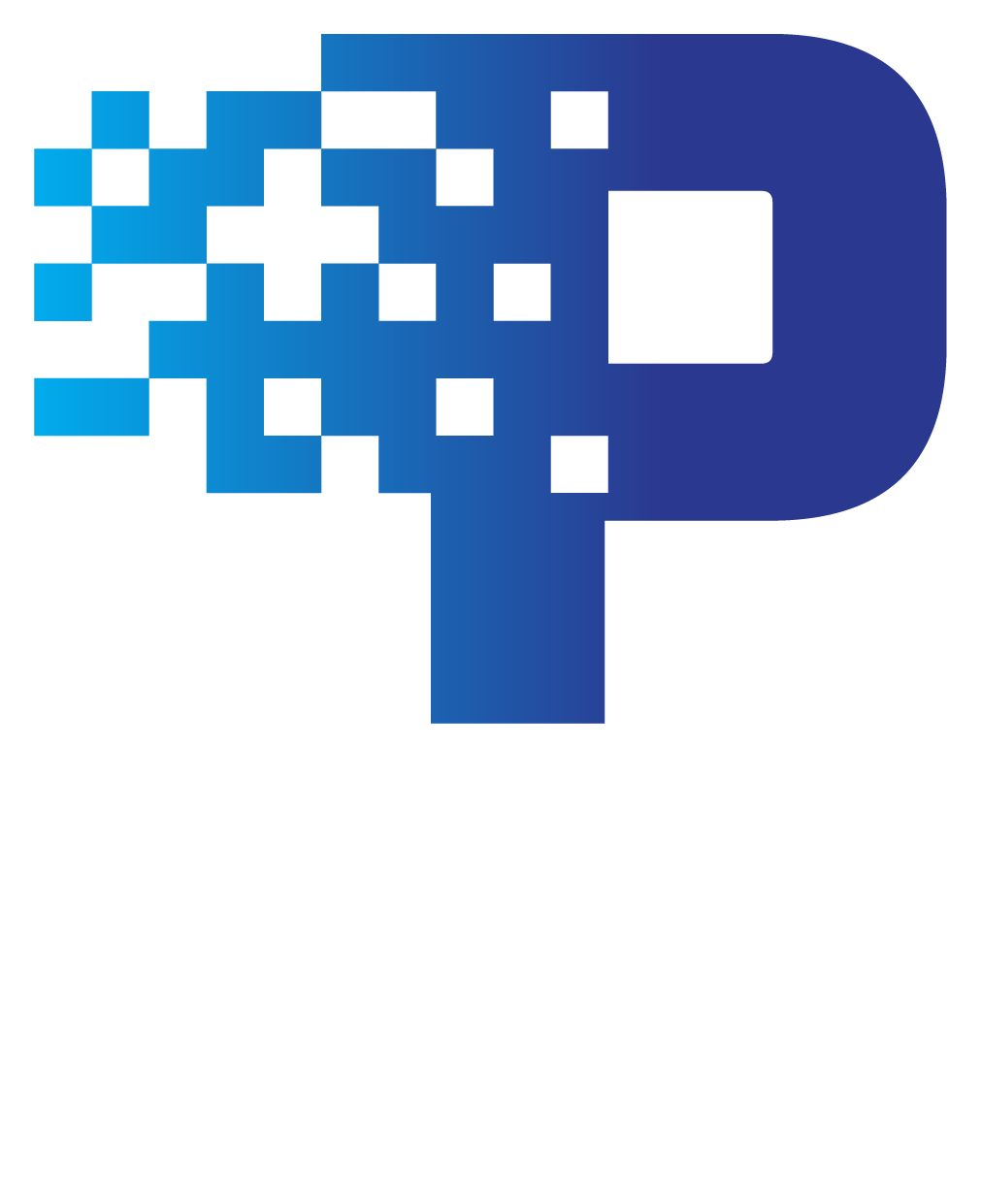 PAGE members pool their individual purchases to create large-volume leverage that earns significant discounts and rebates from over 100 suppliers.

Members purchase over $100 million dollars annually through the Cooperative.

By pooling their purchases, members receive discounts on:

Our vision is to bring PAGE members together to cooperatively assure industry competitive pricing on all supplies and services.

Our values state that each member shares equally in the ownership and control of the PAGE Cooperative. All members – regardless of size – receive the same base pricing from the same suppliers.

Our mission states that we will help assure member success by providing practical ways for them to enhance revenue and improve operating efficiencies.

PAGE Cooperative was originally formed to save its members money and that goal still holds true today.

By joining together with other independently owned newspaper companies, PAGE Cooperative members earn significant volume based discounts and rebates on consumables, equipment, and services from over 100 PAGE suppliers. While saving money may be the biggest advantage of PAGE, it isn’t the only one.

If you are a supplier and want to partner with PAGE Cooperative, contact us.

The goal of PAGE Cooperative is to combine its volume purchasing and to bring supplies and services to PAGE members at a cost lower than members could expect to command on their own. In return, PAGE suppliers receive substantial benefits.

We know that you and your team will benefit from the benefits and opportunities that PAGE Cooperative can provide. If for any reason, however, your company decides to resign, PAGE will issue a full refund.*

Agfa to Raise Prices of Offset Printing Plates, Chemicals For the third time in less than ten months, Agfa will raise the prices of its offset printing plates and chemicals, says the company. Raw material […]

Don't See an Answer To Your Question?

Send Us a Message

In operation since 1984, the Cooperative has an extensive nationwide membership with members in all 50 states, including more than 500 daily newspapers and over 900 non-daily publishing facilities. This represents almost three-quarters of the privately owned daily newspapers in the United States.